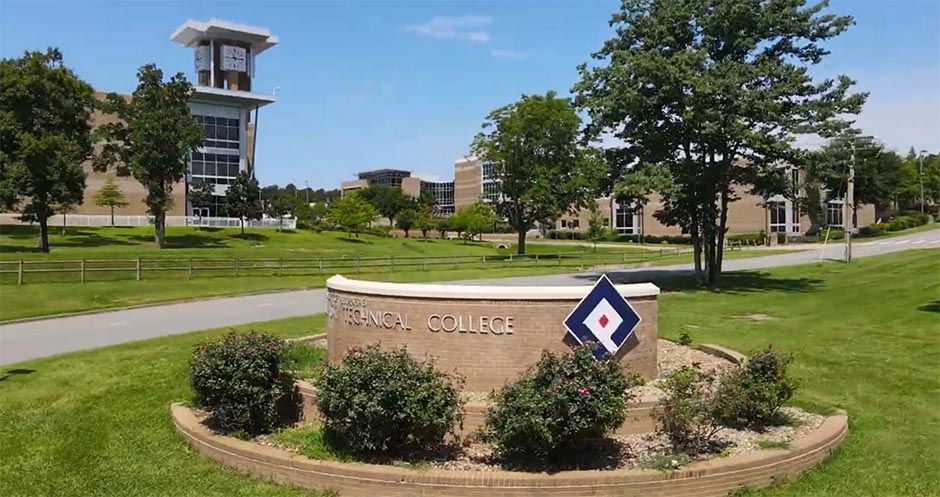 The purpose of this policy from the University of Arkansas - Pulaski Technical College Police and Public Safety Department (UA-PTC PPSD) is to promulgate the department’s policy prohibiting the use and/or practice of bias based profiling tactics against any individual or group based solely on the individual or group’s race, gender, ethnicity, sexual orientation or preference, religion, disability or socio-economic status (real or perceived).

It is the policy of the UA-PTC PPSD to patrol in a proactive manner, to aggressively investigate suspicious persons and circumstances and to actively enforce the law. The UA-PTC PPSD neither condones nor tolerates the practice of bias based profiling tactics in its enforcement efforts.

Bias based profiling is defined when a police officer stops, detains, takes investigative or enforcement action against a citizen, or group of citizens, based solely on the individual or group’s race, ethnicity, national origin, gender, sexual orientation or preference, religion, disability, or socio-economic status. Bias based profiling is inclusive of racial profiling.

Bias based profiling may also be the characterization of any of the aforementioned groups with a preconceived tendency or propensity to engage in criminal activity.

Racial profiling does not include reliance on these criteria in combination with other identifying factors when the law enforcement officer is seeking to apprehend a specific suspect whose race, ethnicity or national origin is part of the description of the suspect and the description is thought to be reliable and locally relevant.

Reasonable suspicion is a suspicion based on facts or circumstances which of themselves do not give rise to the probable cause requisite to justify a lawful arrest, but will give rise to more than bare suspicion; that is, a suspicion that is reasonable as opposed to an imaginary or purely conjectural suspicion.

Sworn personnel are prohibited from using the race, ethnicity, gender, sexual orientation or preference, religion, socio-economic status, or disability of a person as the sole reasoning for stopping a vehicle, making an arrest, conducting a field interview, investigative detention, seizing assets, seeking asset forfeiture, or conducting a search.

All investigatory detentions, traffic stops, arrests, searches and seizures shall be based upon the standards of reasonable suspicion or probable cause as required by the Fourth Amendment of the U.S. Constitution, state statutes, Arkansas Rules of Criminal Procedure, and/or subsequent court rulings.

Sworn personnel shall treat all citizens with courtesy and respect when making contact. Officers are forbidden from using language or displaying symbols and gestures that are commonly viewed as offensive to, or are indicative of bias towards any group.

Officers shall identify themselves by their full-name and department. All persons stopped by an officer shall be provided with an explanation for why they were stopped, unless disclosure of such information would undermine an investigation or jeopardize the officer’s safety. Providing citizens with an explanation of why they were stopped fosters better relations with the community and reduces the perception of bias on the part of the police.

No UA-PTC PPSD Police Officer shall retaliate against any individual reporting incidents of bias based profiling.

Nothing in this policy shall limit an officer’s ability to interview witnesses or discourage routine conversations with citizens not suspected of an offense.

Supervisory division responsibility shall ensure that subordinates are familiar with this policy and adhere to its provisions, and receive and investigate all citizen complaints or allegations of profiling on the part of individual officers, units, or the division and forward such information for further inquiry to the UA-PTC PPSD Director of Police and Public Safety.