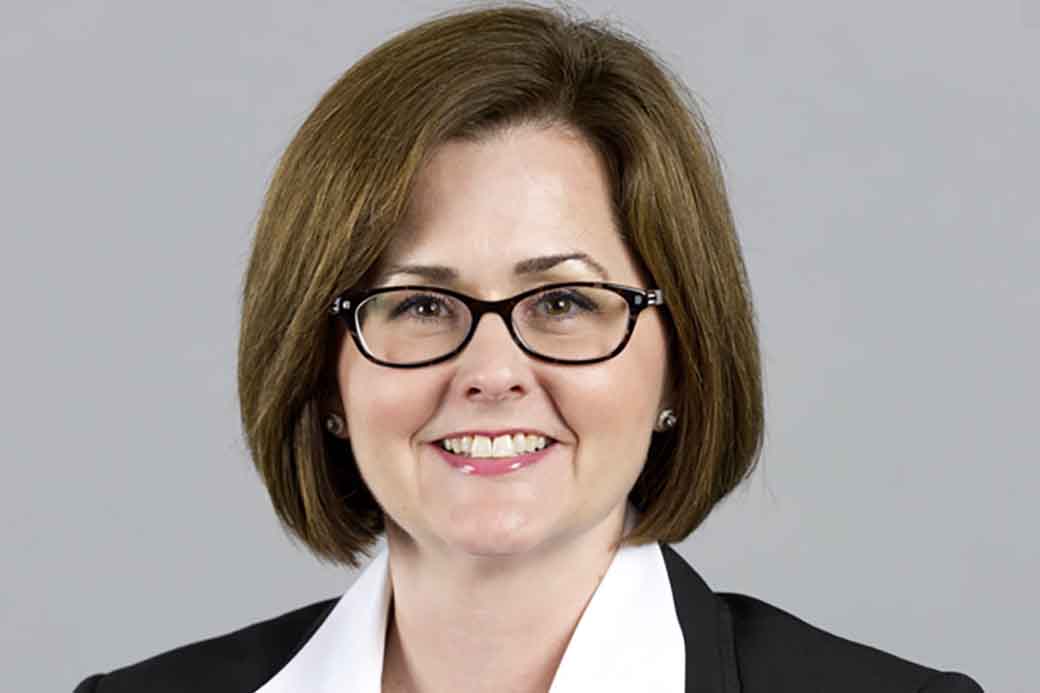 The recommendation was considered on the second day of regularly scheduled meetings Nov. 15-16 at the University of Arkansas at Monticello. DeProw, who currently serves as provost/vice chancellor for academic and student affairs at UA-PTC, is expected to begin her new role Jan. 1, 2023.

“Following a well-executed search process and on the heels of introducing three very qualified and impressive finalists to campus last month, it became clear that Dr. DeProw’s institutional knowledge and the support of her colleagues and students on campus show that she is the best fit at this time to help lead UA-PTC forward,” Bobbitt said. “I appreciate the leadership that Interim Chancellor Dr. Ana Hunt provided during the process, and I know that given the genuine passion Dr. DeProw has for the institution, she is well positioned to step in and effectively lead as chancellor at UA-PTC.”

DeProw previously served as the assistant vice chancellor for assessment and accreditation at Arkansas State University (ASU) prior to becoming provost at UA-PTC. She had been with ASU for six years and started there as director of assessment. She was promoted to assistant vice chancellor after two years in the director’s position. Her academic career began at Williams Baptist University where she was chair of the Business Department and later associate professor of business. DeProw earned a doctorate in Higher Education from the University of Mississippi where she was honored with the 2014 Outstanding Doctoral Student award. Additionally, she earned a bachelor’s degree in Accounting and a Master of Business Administration specializing in Community College Education from ASU.

“It was humbling to be on campus during this process and ultimately to be considered among such highly qualified, innovative higher education leaders,” DeProw said. “It’s truly an honor to have earned Dr. Bobbitt’s recommendation and the Board’s approval to continue pouring my heart and work into this institution, and to have the opportunity to build upon the positive momentum UA-PTC has to serve students and the workforce in central Arkansas.”

A national search, led by Chris Thomason, vice president of planning and development for the UA System, and aided by a committee formed to find the next UA-PTC chancellor began last spring, and three finalists were named in October. Chaired by Dr. Richard Moss, Dean of Fine Arts, Humanities, and Social Sciences at UA-PTC, the advisory search committee evaluated applicants from 17 states interested in the chancellor position.

“The whole process really unified and invigorated the campus in putting its best foot forward to help ensure a future of which we’ll all be proud,” Moss said. “It was very rewarding to be a part of, and I know we’re all looking forward to moving ahead with Dr. DeProw at the helm.”

Additional information about the search can be found on the UA-PTC chancellor search website.