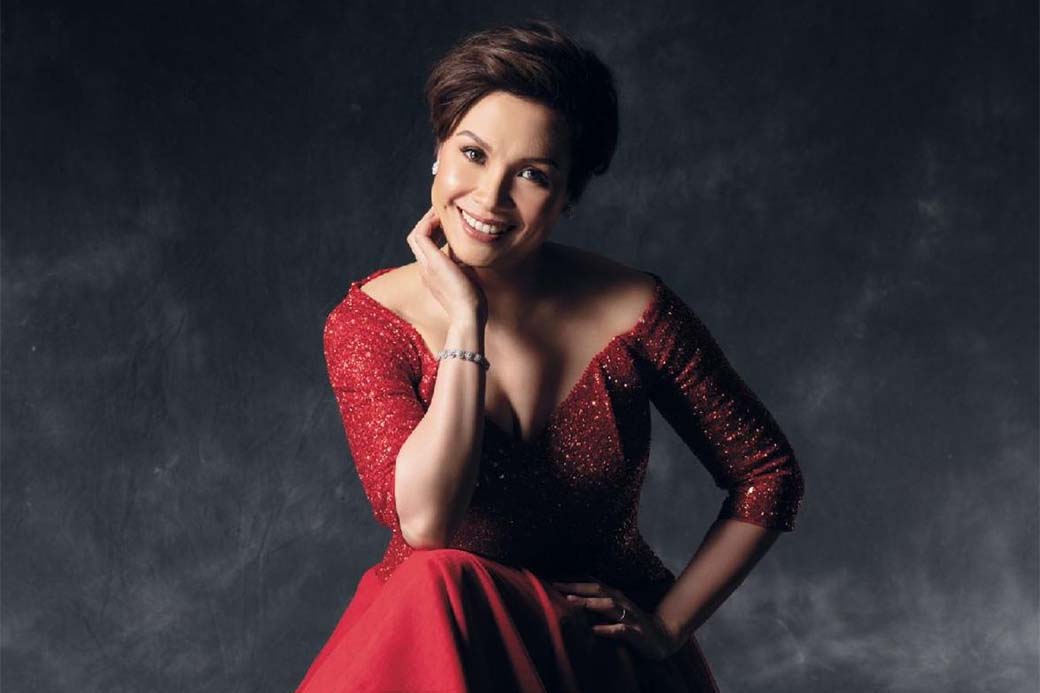 Multiple award-winning actress and singer Lea Salonga is renown across the world for her powerful voice and perfect pitch. She is best known for her Tony Award winning role in Miss Saigon. In addition to the Tony, she has won the Olivier, Drama Desk, Outer Critics Circle and Theatre World Awards, in the field of musical theatre. She was also the first Asian to play Eponine in the musical Les Misérables on Broadway and returned to the beloved show as Fantine in the 2006 revival. Many fans of all ages recognize Lea as the singing voice of Princess Jasmine from Aladdin and Fa Mulan for Mulan and Mulan II. For her portrayal of the beloved princesses, the Walt Disney Company bestowed her with the honor of “Disney Legend.”

Currently, Lea serves as a judge on the Philippines hit version of “The Voice” including the ratings juggernaut “The Voice Kids.” Mitoy Yonting, a member of Team Lea, was named the first season winner.

Lea’s 2019 The Human Heart Tour saw sold-out audiences and record-breaking sales across North America and the United Kingdom. On Broadway, Lea most recently starred in the 2018 Broadway revival of Once on This Island as the Goddess of Love, Erzulie. The show’s return to the Broadway stage earned a Tony Award for “Best Revival of a Musical” and also garnered Lea and the cast a Grammy nomination for “Best Musical Theater Album.”

Lea has toured all over the world, performing sold out concerts in such locations as the Sydney Opera House, 02 Arena, Disney Concert Hall in Los Angeles, Singapore’s Esplanade , Kuala Lumpur ConventionCenter, Hong Kong Cultural Center), Queen Sirikit Convention Center in Bangkok and Carnegie Hall in New York. She was also the first artist to sell out two shows at Brigham Young University’s deJong Concert Hall in Provo, Utah since The Kings Singers in 2009.

The Center for Humanities and Arts (CHARTS) is located at UA – Pulaski Technical College’s Main campus at 3000 West Scenic Drive in North Little Rock, Arkansas on the college’s Main Campus. Opened in 2016, the 90,000 square-foot facility houses a 456-seat proscenium theater for concerts, theater performances, recitals and other events. In addition, CHARTS houses the Windgate Gallery for art exhibits. The CHARTS lobby and the adjacent Performance Studio are popular rental spaces for receptions and events. www.uaptc.edu/charts. For more information, contact Kurt Leftwich, CHARTS Programming and Box Office Coordinator at [email protected] or (501) 812-2831.