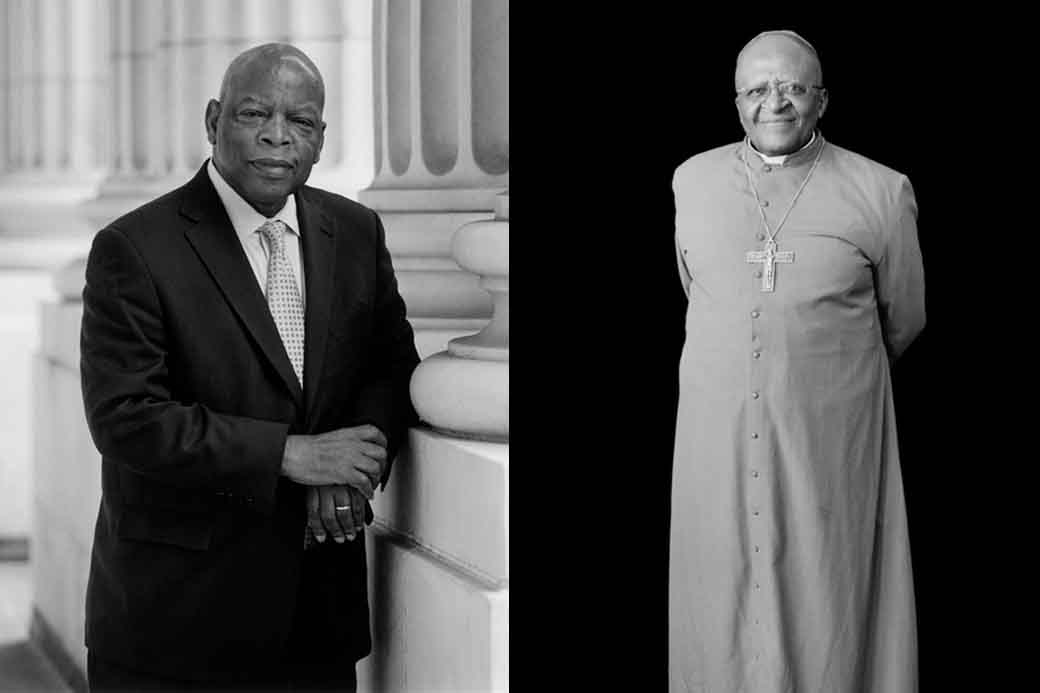 Justice: Faces of the Human Rights Revolution, a photographic exhibition by Mariana Cook, will be on display at UA-PTC Windgate Gallery May 28 - Aug. 21, 2021, at The Center for Humanities and Arts (CHARTS) at University of Arkansas Pulaski Technical College, 3000 W. Scenic Drive, in North Little Rock, Ark.

About Justice: Faces of the Human Rights Revolution