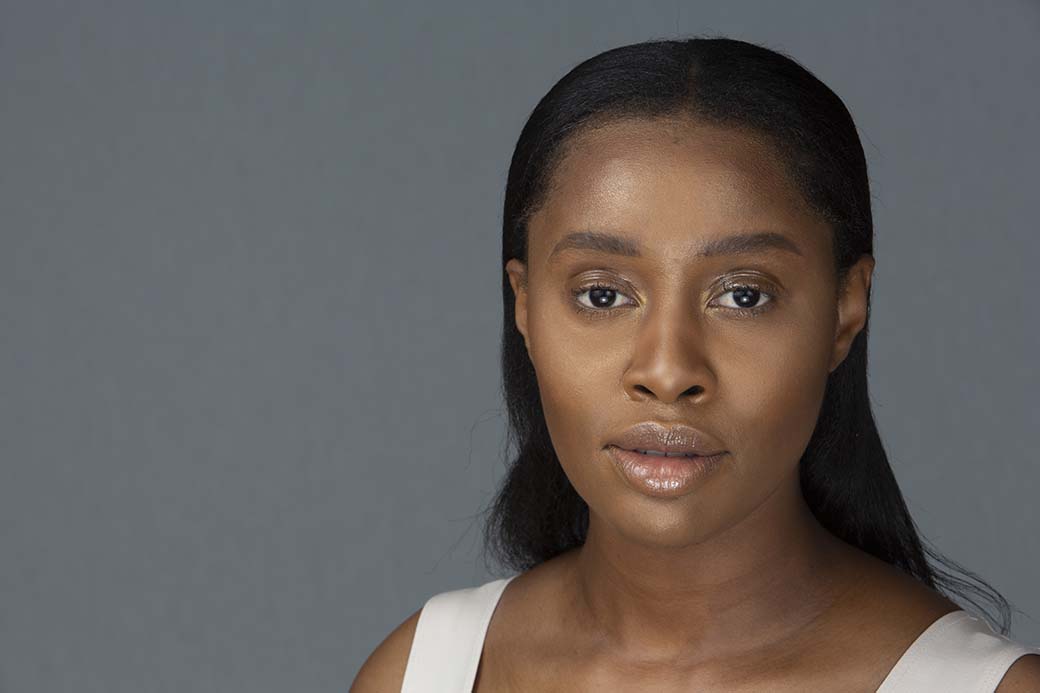 UA-PTC’s Big Rock on the Map series will host a discussion and presentation with Louise Mandumbwa, visual artist and alumni March 25 at 12:15 p.m. in the Performing Arts Studio at UA - Pulaski Tech’s Center for Humanities and Arts. Admission is free. The event is open to the public.

Louise Mandumbwa was born in November 1996 in Francistown, Botswana, situated in the southern region of the African continent. Currently in her fourth year studying painting in UCA's BFA Program, Mandumbwa moved to Arkansas to pursue her higher education in the visual arts in 2015. In that time her practice has expanded to include works rendered on everything from paper and wooden panels to sheets of acrylic of plexiglass.

The artist credits watching her father, an educator and practicing artist originally from Zambia as being her introduction to the arts. It was her upbringing in this environment, surrounded by un-stretched canvas, repurposed palettes and brushes, that sparked her interest in arts.

While she's been in Arkansas for a little less than four years, Ms. Mandumbwa has had her work featured in local and national publications, including on the cover of Hot Springs Magazine and curated New American Paintings issue 136.

Her work has physically been included in the 2017 PRIZM art fair held during Art Basel Miami, a string of group exhibitions including Daughters of the Diaspora facilitated by Henderson State University in Hot Springs and XXIX Prime at Hearne Fine Art, as well as two prior solo exhibits at Hearne Fine Art. Her most recent body of work, a two month long solo exhibit, You Not Your Own, is on exhibit at the East Arkansas Community College.

She's developed a visual voice steeped in conversation about the human condition, identity and belonging, often selecting unsuspecting, everyday people as the subjects of her work.