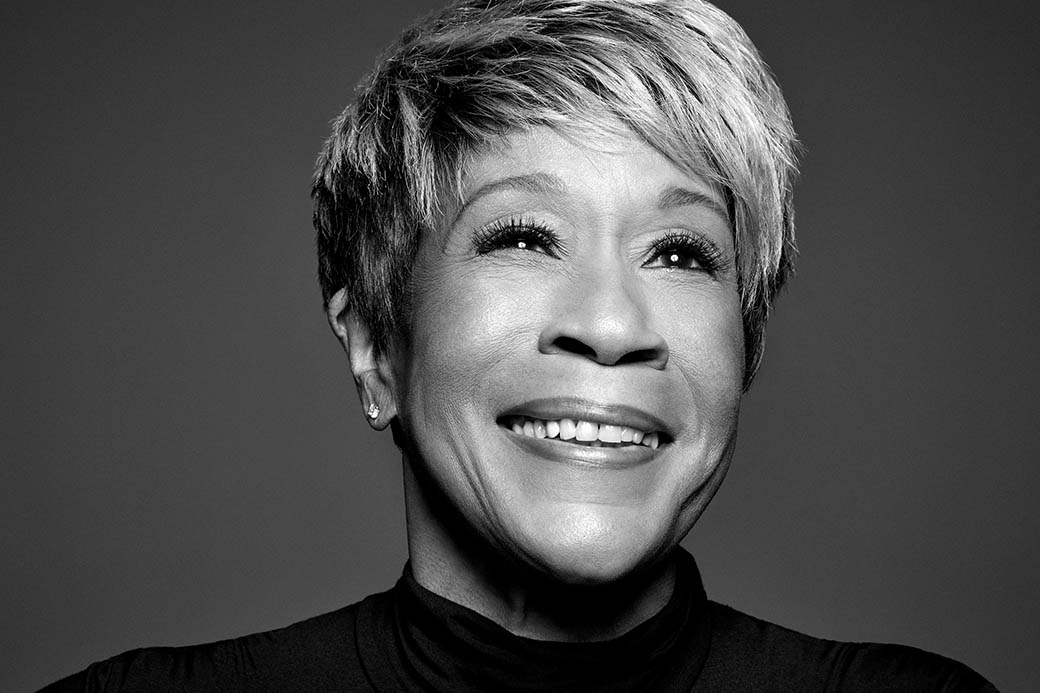 Tickets are priced from $75 VIP for premium reserved seating and access to the Ben E. Keith VIP Room that includes great food and libations, to $50 and $35 reserved seats. Standing room only tickets are $20 for the general public and $10 for UA-PTC students. Tickets can be purchased at www.uaptc.edu/lavette. An opening act will be announced soon.

Bettye is signed to Verve Records and released an album of all Bob Dylan songs in March. Things Have Changed is a masterpiece of interpretation of the songs of one of the greatest songwriters alive, by one of the greatest soul singers alive. Musicians on the record include longtime Dylan collaborator Larry Campbell, with guest appearances from Keith Richards, Ivan Neville, Pino Palladino, and Trombone Shorty. She will be performing the album in its entirety, along with other songs from throughout her career.

Her career began in 1962, at the age of 16, in Detroit, Michigan. Her first single "My Man - He’s a Loving Man", was released on Atlantic Records. She recorded for numerous major labels, including Atco, Epic, and Motown, over the course of the 1960s through the 1980s. She is now in her 55th year in show business.

Bettye LaVette is an interpreter of the highest order. Her gift is being able to take a song, whether well-known or obscure, from any genre and making it completely her own. The Beatles, The Rolling Stones, Dolly Parton, Neil Young, Willie Nelson, and Bruce Springsteen are just a few of the artists who have had their work re-imagined by Bettye.

For more information about the event, visit www.uaptc.edu/lavette.