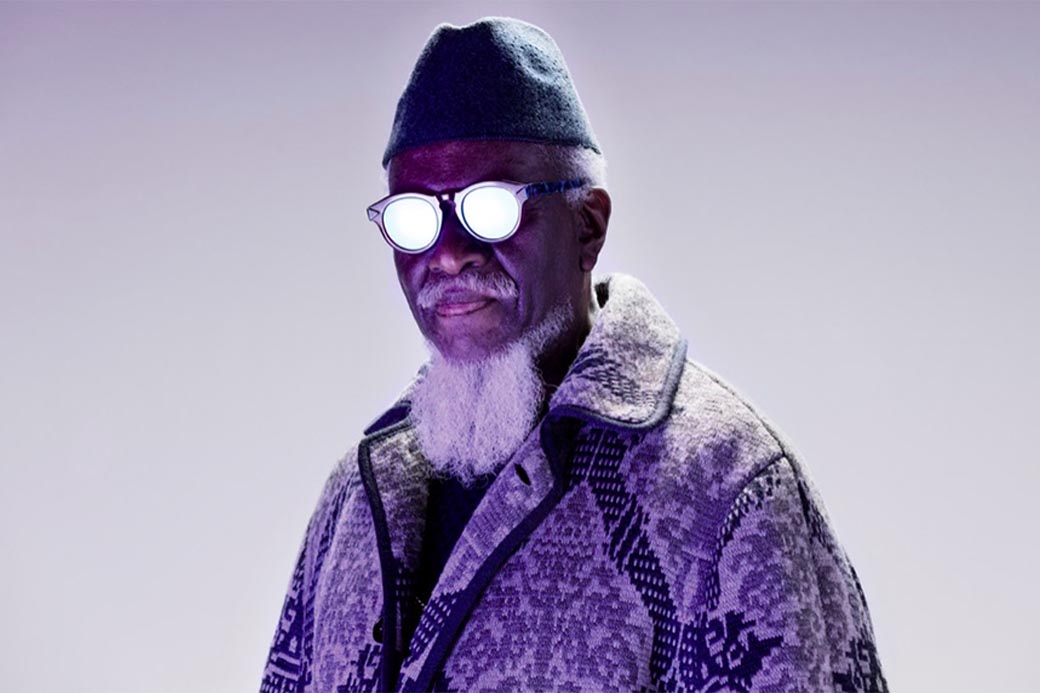 As part of the Arkansas Black Hall of Fame’s eighth Distinguished Laureate Series, world-renowned jazz saxophonist Pharoah Sanders and his band will perform a free concert on Saturday, Feb. 24 at 7 p.m. at the UA-Pulaski Tech Center for Humanities and Arts. A ticket is required and can be reserved at https://uaptc.edu/pharoah.

Sanders, born Ferrell Sanders in Little Rock, is recognized as a pioneer of the “free jazz” movement and the godfather of spiritual jazz. His collaboration with Sun Ra and as a member of his Arkestra is where Sanders picked up the nickname “Pharoah.” Sanders also collaborated with John Coltrane and is often credited with pushing Coltrane into a more radical and experimental direction. Sanders formed his first band in 1963 and released several albums over the decades, including his most critically acclaimed, Karma, which contains his most recognized song, “The Creator Has a Master Plan.” He is a 2016 recipient of the Jazz Masters Award from the National Endowment for the Arts and continues to compose music and tour the United States and Europe. In 2017, Sanders re-released, in a three-disc set, 1967's Tauhid, 1969's Jewels of Thought, and 1970's Deaf Dumb Blind (Summun Bukmun Umyun).

About the Arkansas Black Hall of Fame Foundation

The Arkansas Black Hall of Fame Foundation, in its 26th year, aims to provide an environment in which future generations of African-American achievers with Arkansas roots will thrive and succeed. The Foundation honors the contributions of African-Americans through its annual Arkansas Black Hall of Fame induction ceremony and awards grants to support charitable endeavors in black and other under-served communities. Throughout its history, the Foundation has sought to correct the omissions of history and to remind the world that black history is a significant part of American history.