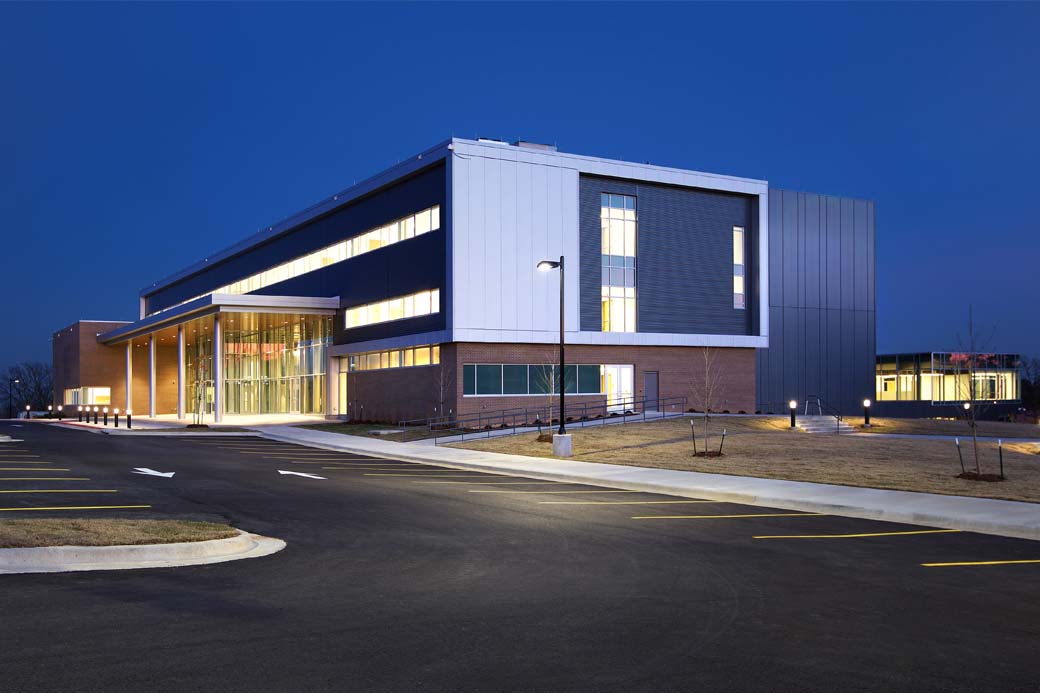 The UA – Pulaski Technical College Foundation (UA-PTCF) has received a $300,000 grant from the Windgate Charitable Foundation, according to Shannon Boshears, UA-PTCF Executive Director. This gift will support arts education and entertainment programming at the UA-PTC’s Center for Humanities and Arts (CHARTS).

Boshears said the $300,000 grant provides the needed funding to help UA-PTCF schedule and promote activities at CHARTS, including musical, dance or theatrical performances, art exhibits and guest lecturers in the Performing Arts Theater and the Windgate Gallery. Revenue generated from activities will be re-invested in CHARTS Education and Entertainment Programming and will enable the facility to become a viable and self-sufficient entity that serves the college, the community and the region.

The CHARTS facility opened in January 2016, bringing all Division of Fine Arts classes, offices and activities together under one roof on the UA-PTC Main Campus in North Little Rock. The division is the largest of seven academic divisions at the college and offers courses in English, philosophy, Spanish, American Sign Language, speech communication, film, theater, journalism, music and the visual arts.  In addition to students who are seeking an Associate of Art degree, most UA-PTC students’ degree plans require them to take at least one course in the new facility.

CHARTS’ construction was financed with a bond issue and in 2015, the Windgate Foundation contributed $1 million to furnish and equip the facility.  Windgate followed by offering a $500,000 challenge match, which UA-PTCF successfully met earlier this year.  The resulting $1 million created the college’s first operational endowment to help sustain the Division of Fine Arts. Since 2008, the Siloam Springs-based foundation has contributed nearly $2 million to the college.

The Windgate Gallery has hosted outstanding art exhibits including “Merging Form and Surface: Robyn Horn and Sandra Sell,” “Boo! Images of the Macabre,” “Chromatic Synergy” by Jessica Mongeon, “A Sign of the Times – the Great American Political Poster,” “Start Pretending” by Kim Kwee, “Wandering Spirit – African Wax Prints,” and “Shadows in the Water” by Brad Cushman. Upcoming exhibits include “Memories of the Southern Civil Rights Movement” by Danny Lyon, and “A Peace of My Mind: American Stories” by John Noltner.

The CHARTS facility has become an attraction for community organizations, with activities by organizations such as Thea Foundation, Ballet Arkansas, Arkansas Arts Council, Opera in the Rock, Top of the Rock Chorus, Acapella Rising, the Crystal Chimes Chorus, The Weekend Theater, Oxford American, ACANSA, Arkansas Symphony Orchestra, and Parsons Dance.