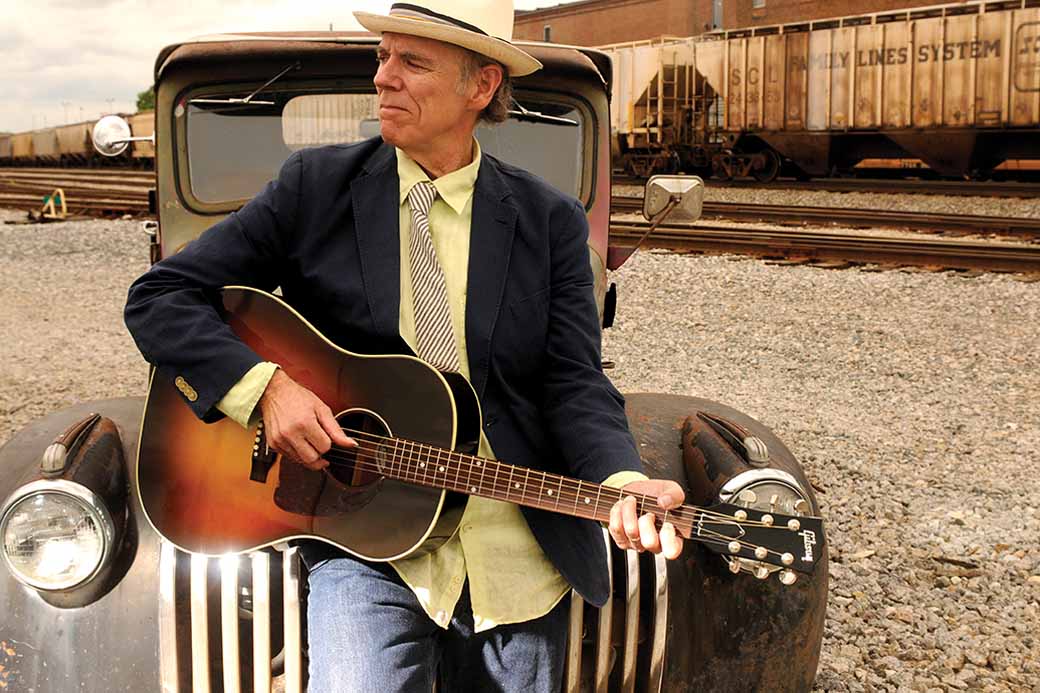 Tickets are priced at $125 for VIP premium reserved seating plus entry to the Ben E. Keith Foods VIP Room featuring food and libations.  VIP tickets also include VIP parking and a separate private entrance to the theater.  Other ticket prices range from $39 standing room only, $69 and $89 reserved seating, and can be purchased at www.uaptc.edu/charts.  Tickets will go on sale at 10 a.m.  on Tuesday, Sept. 19.

From his first album in 1974 to 2014’s Terms of My Surrender Hiatt has set the gold standard for a being not only a songwriter’s songwriter, but a powerful performing artist who defies easy categorization. Hiatt’s North Little Rock appearance will celebrate the 30th anniversary of his 1988 album Slow Turning. He will be backed by The Goners, featuring slide guitar sensation Sonny Landreth. The show will feature two sets of music: one in which Slow Turning will be played in its entirety, and a second set of favorites and hits.

Hiatt’s songs have been recorded by artists as diverse as Bob Dylan, Bonnie Raitt (“Thing Called Love”), Emmylou Harris, Iggy Pop, Rosanne Cash (#1 country hit, “The Way We Make A Broken Heart”), the Jeff Healey Band (“Angel Eyes”), and even the cartoon bear band of Disney’s film, The Country Bears. He earned a Grammy nomination for Crossing Muddy Waters, while B.B. King and Eric Clapton shared a Grammy for their album Riding With The King, the title track from which was a Hiatt composition. Hiatt has received his own star on Nashville’s Walk of Fame, the Americana Music Association’s Lifetime Achievement Award for Songwriting, has been inducted into the Nashville Songwriters Hall of Fame and was saluted at the Indiana Governor’s Arts Awards.

For more information about the event, visit www.uaptc.edu/hiatt, or  contact Shannon Boshears, UA-PTC vice chancellor of advancement, at (501) 812-2221 or [email protected]