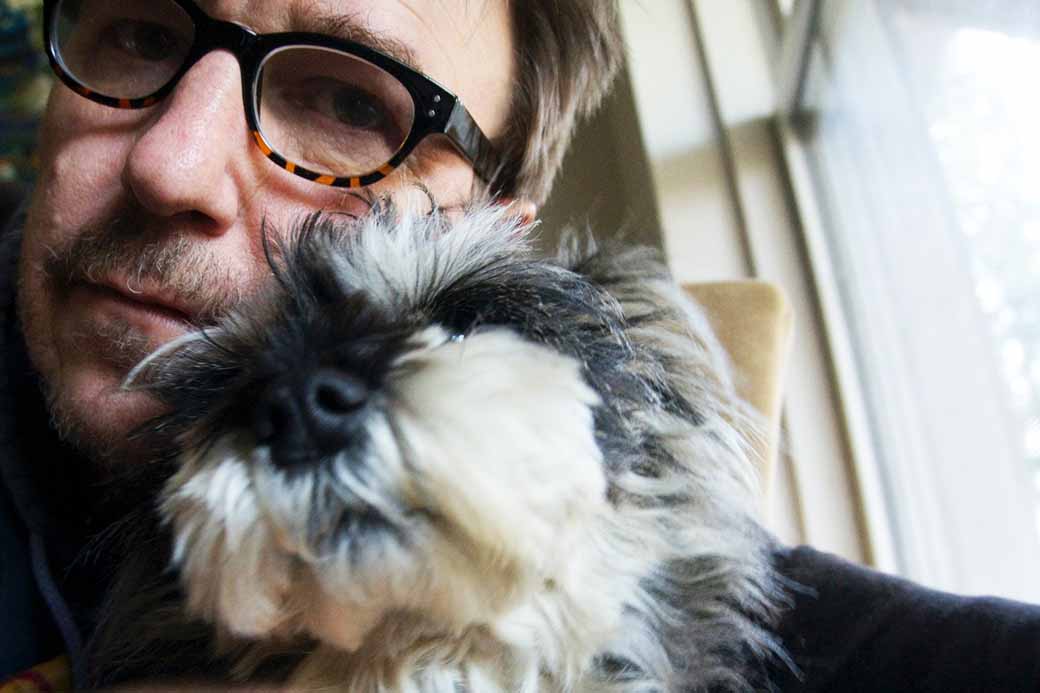 Big Rock on the Map to feature Philip Martin

September 11, 2017
UA-PTC will host a talk on Wednesday, Sept. 20, with Philip Martin, chief film critic, features editor and columnist for the Arkansas Democrat-Gazette. He will discuss film criticism, with a question-and-answer session to follow.

The lecture begins at 12:15 p.m. in The Center for Humanities and Arts (CHARTS) Theater. The event is part of the college’s Big Rock on the Map Series, which brings writers, actors, artists, musicians, and professionals from all art disciplines to campus to foster appreciation and understanding of the arts. The event is free and open to the public.

In 25 years at the Democrat-Gazette, Martin has won more than 50 national and regional prizes for his criticism and columns, including two Green Eyeshade Awards and four Great Plains Journalism Awards. His work has been featured in Newsweek, the Village Voice, New Times and many other publications. He is the author of the books The President Next Door: Songs, Poems and Journalism (Et Alia Press, 2015); The Artificial Southerner: Equivocations and Love Songs, (University of Arkansas Press, 2001); The Shortstops Son: Essays and Journalism (University of Arkansas Press, 1997) and the co-author, with Rex Nelson, of The Hillary Factor (Gallen Group, 1995.) He also contributed a lengthy essay to Wayne Stengel’s Talking About Pauline Kael (Scarecrow Press, 2015).

Martin is also an award-winning singer-songwriter. His latest album, Something for the Pain was released by strangepup music in 2017. He lives in the Hillcrest neighborhood of Little Rock with his wife Karen and three rescued terriers, Paris, Dublin and Audi.