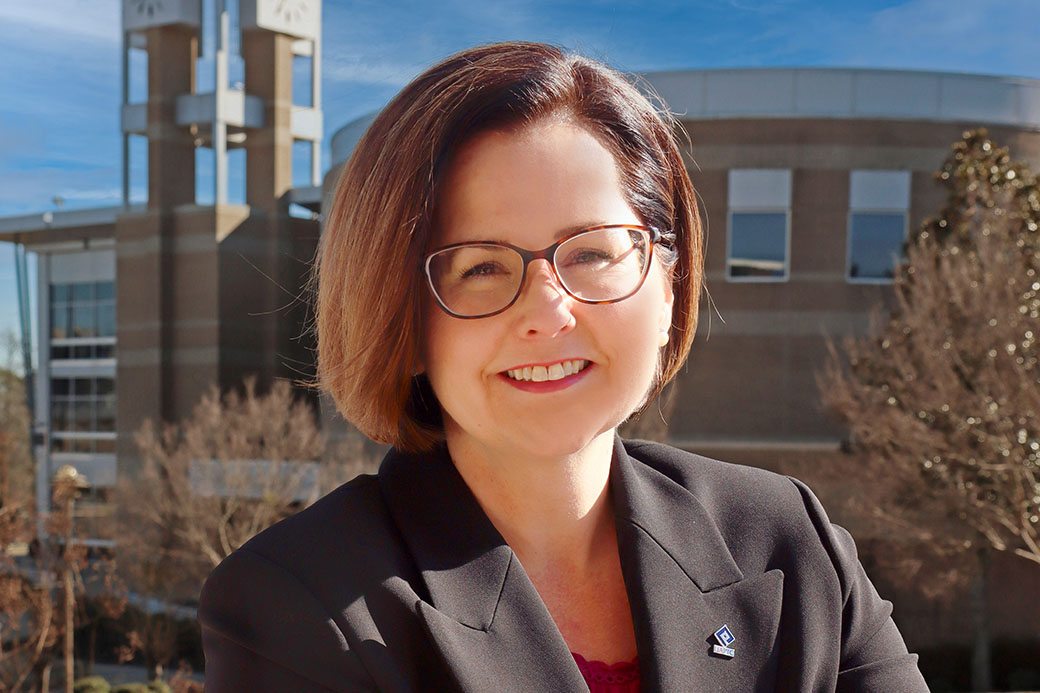 Dr. Summer DeProw began serving as Chancellor at University of Arkansas Pulaski Technical College on Jan. 2, 2023. Previously she served as UA-PTC’s Provost and before arriving at UA-PTC, Dr. DeProw served as Assistant Vice Chancellor for Assessment and Accreditation at Arkansas State University (A-State) in Jonesboro. She had been with A-State for six years and started as the Director of Assessment. She was promoted to Assistant Vice Chancellor after two years in the Director’s position.

She has a strong background working with international and other diverse student populations. In 2014, DeProw graduated from the University of Mississippi’s (UM) doctoral program in Higher Education where she researched student intercultural competence development, postsecondary education systems in South Africa, and the history of faculty participation in campus integration during the US Civil Rights era. During her career at Williams Baptist University, she instructed and mentored many international students from Asia, Africa, Europe, and Central and South America, as well as a multitude of historically disadvantaged domestic students.

In addition to her post-graduate work, Dr. DeProw holds a bachelor’s degree in accounting, an MBA, and a Specialist in Community College Teaching from A-State. DeProw has served higher education since 1997 and throughout her career has mentored hundreds of students, developed curriculum and programs, coached national award-winning collegiate teams, participated in economic and workforce development, and served many faculty and staff.