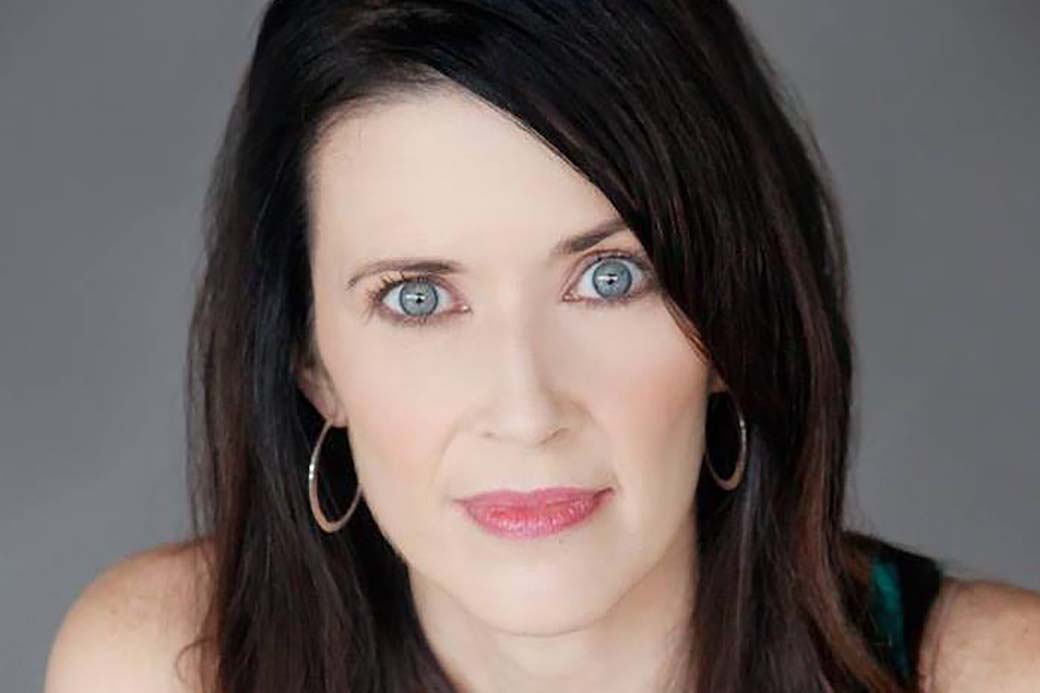 Big Rock on the Map series returns March 7 with a discussion and presentation by Paige Reynolds, actress and author of Performing Shakespeare’s Women: Playing Dead (Bloombury Arden Press). The event begins at 6:30 p.m. in CHARTS Theater on Main Campus. The event is free and open to the public.

Paige Martin Reynolds is an Associate Professor of English at the University of Central Arkansas, where her primary teaching and research focus is Shakespeare Studies. Additionally, she is a professional performer and voiceover artist. She has appeared on stage locally at Arkansas Shakespeare Theatre, Arkansas Repertory Theatre, Murry’s Dinner Playhouse, The Studio Theatre, Argenta Community Theatre, and the Weekend Theatre. She has made appearances in feature films such as Antiquities and War Eagle, AR, as well as numerous short films produced in Arkansas, and has voiced radio and television spots for clients across the country.

Reynolds is the author of the forthcoming book, Performing Shakespeare’s Women: Playing Dead (Bloomsbury Arden Press, December 2018). Her work in progress on the book received an Arkansas Arts Council Individual Artist Award in 2017. Reynolds has also published articles in SEL: Studies in English Literature, 1500-1900, Medieval and Renaissance Drama in England, Explorations in Renaissance Culture, Theatre Topics, The Hare, and others.

She is a member of the Artistic Collective at the Arkansas Shakespeare Theatre, where she also serves as company dramaturg and supervisor of the dramaturgy internship program. She lives in Little Rock with her husband and their spectacular children, Anna and Max.