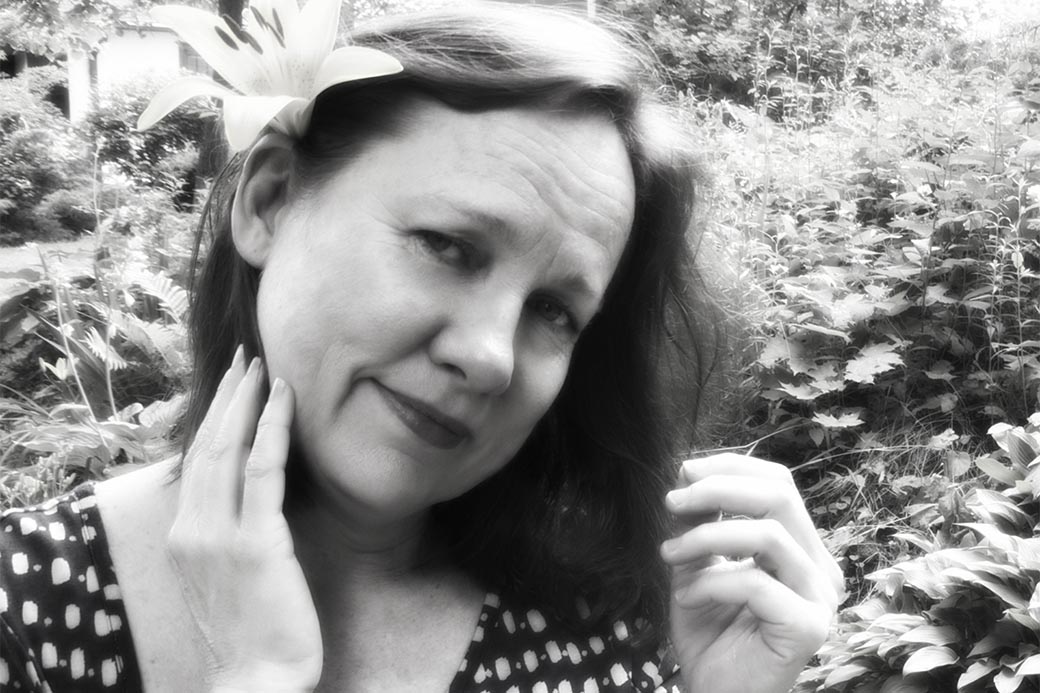 General admission tickets are priced at $50. VIP upgrades are available for an additional $50, and grant access to a catered VIP reception beginning at 5:30 p.m. Tickets are on sale now at www.uaptc.edu/charts.

All proceeds benefit the organization promoting the show, Compassion Works for All, a prison outreach organization that teaches meditation, conflict resolution, and yoga to people in prisons and jails in Arkansas. For additional information, contact Morgan Leyenberger at [email protected] or www.CompassionWorksforAll.org.

Beginning with her 1992 debut, ‘Infamous Angel,’ which was hailed as “an essential album of the 1990’s” by Rolling Stone, DeMent released a series of stellar records that established her as “one of the finest singer-songwriters in America” according to The Guardian. The music earned her multiple Grammy nominations, as well as the respect of peers like John Prine, Steve Earle, and Emmylou Harris, who all invited her to collaborate. Merle Haggard dubbed her “the best singer I’ve ever heard” and asked her to join his touring band, and David Byrne and Natalie Merchant famously covered her “Let The Mystery Be” as a duet on MTV Unplugged. DeMent returned in 2012 with her most recent album, ‘Sing The Delta,’ which prompted NPR to call her “one of the great voices in contemporary popular music” and The Boston Globe to hail the collection as “a work of rare, unvarnished grace and power.” Learn more at https://www.irisdement.com.