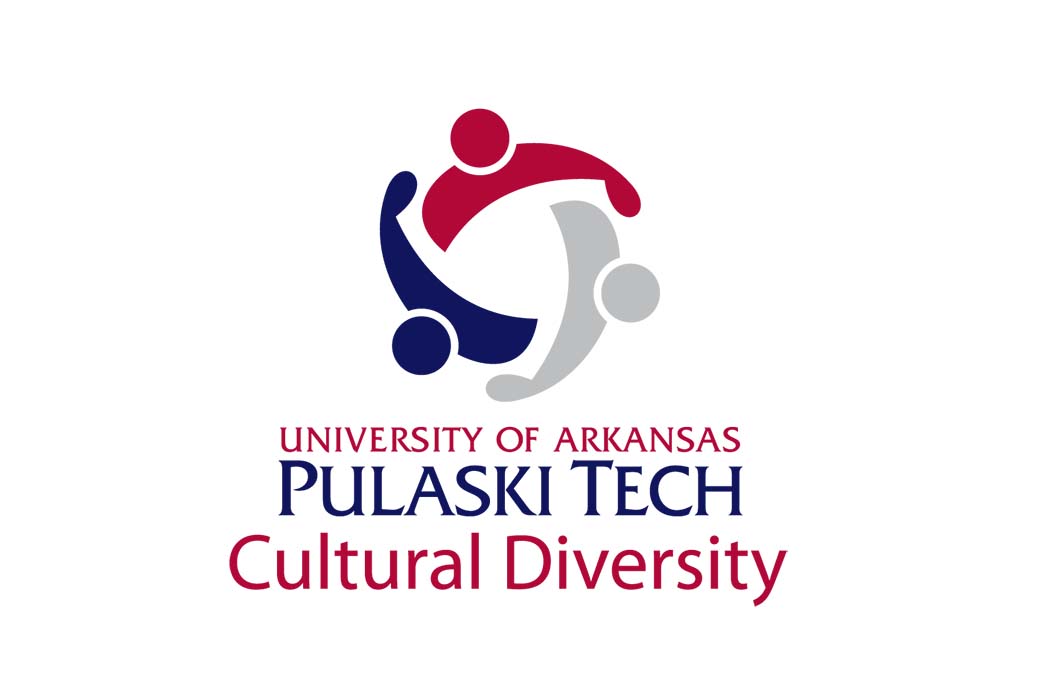 Epiphany –also known as Big Piph- was formed by the very thing he now needs: The Glow. Through songs, visuals, and stories, join him in his mission to shake up the universe. In this one-man show, crowd participation is a must, but ultimately, the journey may lead the audience to find something more important. Learn more HERE.

The Unauthorized Biography Series is a musical project that celebrate the world’s greatest cultural icons through biographical hip hop songs. Each chapter of the series captures the legacy of a positive and influential iconic figure in a documentary-style music video. Learn more HERE.

As part of its tour celebrating the 90th birthday of Dr. Martin Luther King, Jr., the new play tells the true story of Lynda Blackmon Lowery, the youngest person to march all the way from Selma to Montgomery in the 1965 Selma Voting Rights March. The story, which features gospel music, was developed for the stage by Ally Sheedy and is directed by Fracaswell Hyman. The stage adaptation is based on the award-winning memoir by Lynda Blackmon Lowery, as told to Elspeth Leacock and Susan Buckley and illustrated by PJ Loughran.

Jailed nine times before the age of 15 and embarking on the historic march for African American voting rights, Lynda Blackmon Lowery’s story is brought to life in this play infused with gospel music and freedom songs. Lowery recounts her youth in the segregated South—from being savagely beaten on Bloody Sunday to triumphantly marching with Dr. King to the state capital. Turning 15 on the Road to Freedom is a powerful reminder of the pivotal role young people play in shaping history and the impact of steady, loving confrontation in the ongoing quest for Civil Rights.