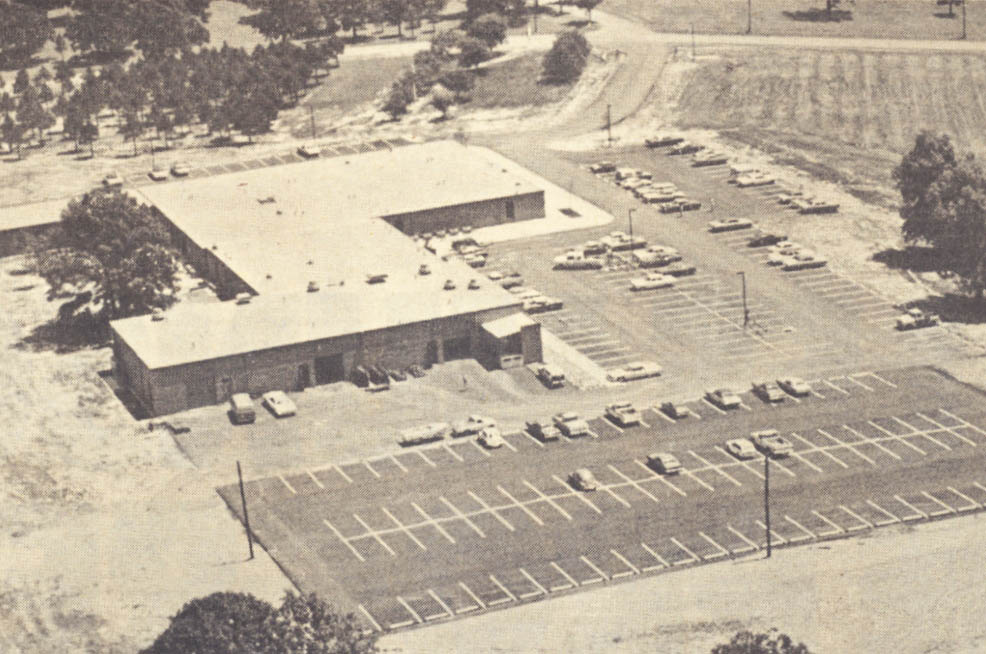 Early in the 1970s, 137 acres declared surplus by the Veterans Administration were transferred to the North Little Rock School District and Pulaski Vocational Technical School​ was given 40 acres for a new school site. Pulaski Vo-Tech moved from 14th and Scott streets in Little Rock to its present location in January 1976.

When the Arkansas General Assembly created the Arkansas Technical and Community College System in 1991, Pulaski Technical College was created along with 12 other technical colleges under the coordination of the Arkansas Board of Higher Education.

In 2017, the college formally joined the University of Arkansas System.

UA - Pulaski Tech, a comprehensive two-year college, offers associate degree and certificate programs for students who plan to transfer to four-year colleges and universities and/or for career preparation and advancement.