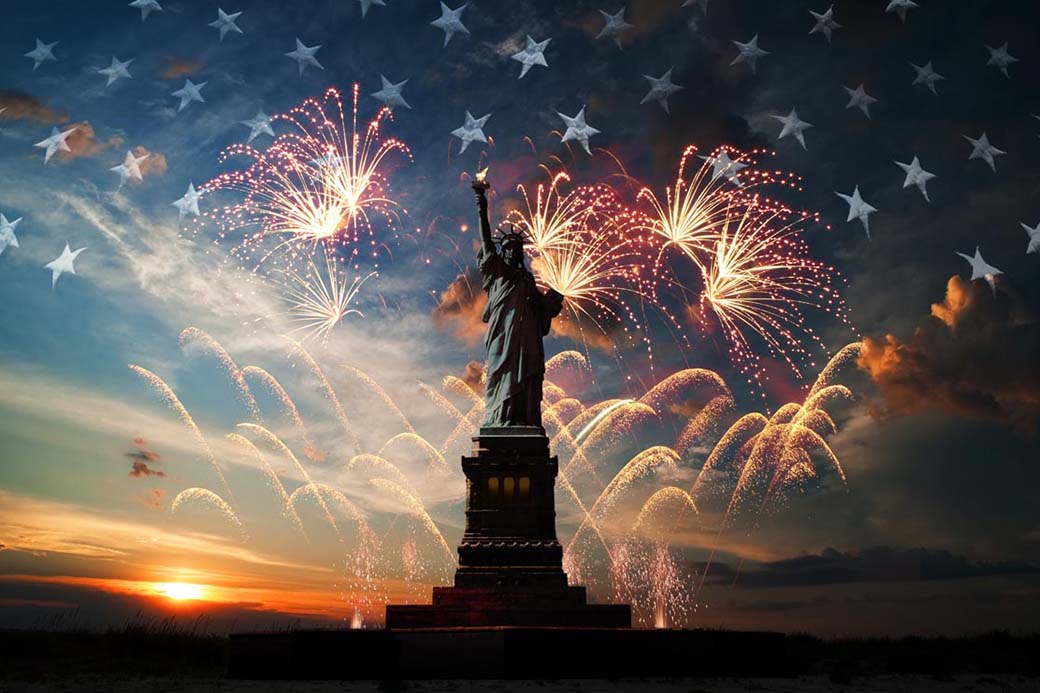 In June 1776, representatives of the 13 colonies then fighting in the revolutionary struggle weighed a resolution that would declare their independence from Great Britain. On Tuesday, July 2, 1776, the Continental Congress voted in favor of independence, and two days later its delegates adopted the Declaration of Independence, a historic document drafted by Thomas Jefferson.

From 1776 to the present day, Independence Day has been celebrated as the birth of American independence.

The Declaration of Independence can be viewed and read online through the National Archives website.