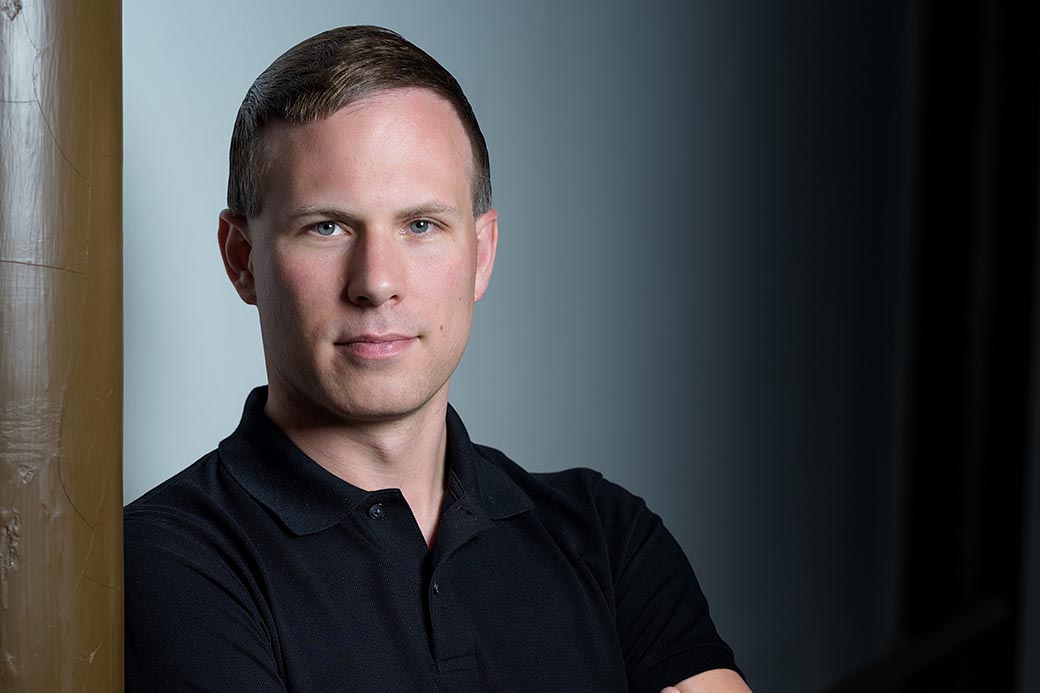 UA-PTC’s Big Rock on the Map series presents a discussion and Q and A with Ballet Arkansas Executive and Artistic Director Michael Fothergill, rescheduled to a new date, 6 p.m. Thursday, Oct. 18, at CHARTS Theater on the UA-Pulaski Tech Main Campus. Admission is free and the public is invited.

Fothergill began his training in central Iowa, and furthered his dance education as a full-scholarship recipient of the Milwaukee Ballet School, Boston Ballet School, and the School of American Ballet. Following an early graduation from high school, Michael accepted an invitation to train extensively with American Ballet Theatre. During this tenure, Michael instructed at Steps on Broadway and the Peridance Capezio Center, and subsequently accepted prominent appointments as a principal dancer in companies across the United States and abroad. Michael has danced the male leads in the classical staples, as well as in works by Ashton, Balanchine, Baryshnikov, De Mille, Dow, Duato, Fokine, Fosse, Kylian, Massine, Prokovsky, Robbins, Tharp, and Tudor, among others.

Within the last 12 years, Michael’s choreography has been performed across Japan, Iceland, Australia, France, Romania, Dubai, Spain, Puerto Rico, Mexico, and throughout the United States. Most recently, Michael was commissioned to create new works for Japan Ballet Association, Balleteatro Nacional de Puerto Rico, and Les Ballets de France. Michael’s choreography was featured in the international documentary “Dance the Dream at 50” produced by acclaimed filmmaker Richard Karz. Michael was a 2017 Winter Visions Choreographic Competition finalist, and his work was previously selected for display at the European Contemporary Choreographic Initiative.

As an educator, Michael frequently travels across the United States, Canada, Japan, and France. He is a frequent guest instructor for the Cecchetti Council of America where he is the founding Artistic Director of the Enhanced Men’s Training Program. Michael recently completed his fourth year on the faculty of Samford University, located in Birmingham, AL. This year marks Michael’s return appointment to the distinguished panel of judges at Japan Ballet Association’s Hokkaido Ballet Competition.

Fothergill has recently been appointed the Executive and Artistic Director of Ballet Arkansas after a seven-year stint as principal dancer and choreographer with the Alabama Ballet.