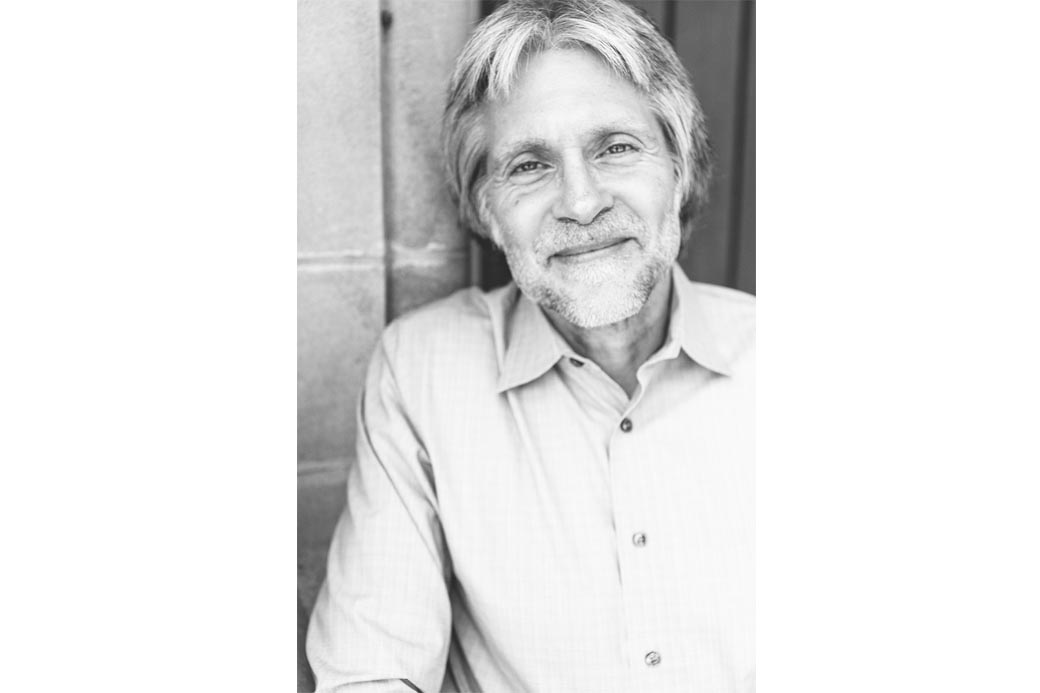 The University of Arkansas - Pulaski Technical College will present a performance by classical pianist Dr. Norman Boehm Thursday, April 5 in the Center for Humanities and Arts (CHARTS) Theater on the UA-PTC Main campus in North Little Rock at 3000 West Scenic Drive. The event begins at 7:30 p.m. and is free and open to the public.

Dr. Boehm holds Bachelor’s and Master’s degrees from the University of Michigan, and a Doctorate from the Eastman School of Music. As a pianist, Boehm has performed extensively both as a soloist and as a chamber musician. He specializes in music from the late nineteenth and early twentieth centuries, and has performed a number of single-composer recitals, featuring the music of Faure, Scriabin, Medtner, Ireland, and Grainger, among others.

Boehm is also keenly interested in the art of transcription, both in those of others and in creating his own. In addition to original composition, he has concentrated in recent years on arranging large scale symphonic works for chamber ensemble, including the eighth and ninth symphonies of Bruckner, and the first symphony of Elgar.

Dr. Boehm is currently Professor of Music at Hendrix College in Conway, Arkansas.