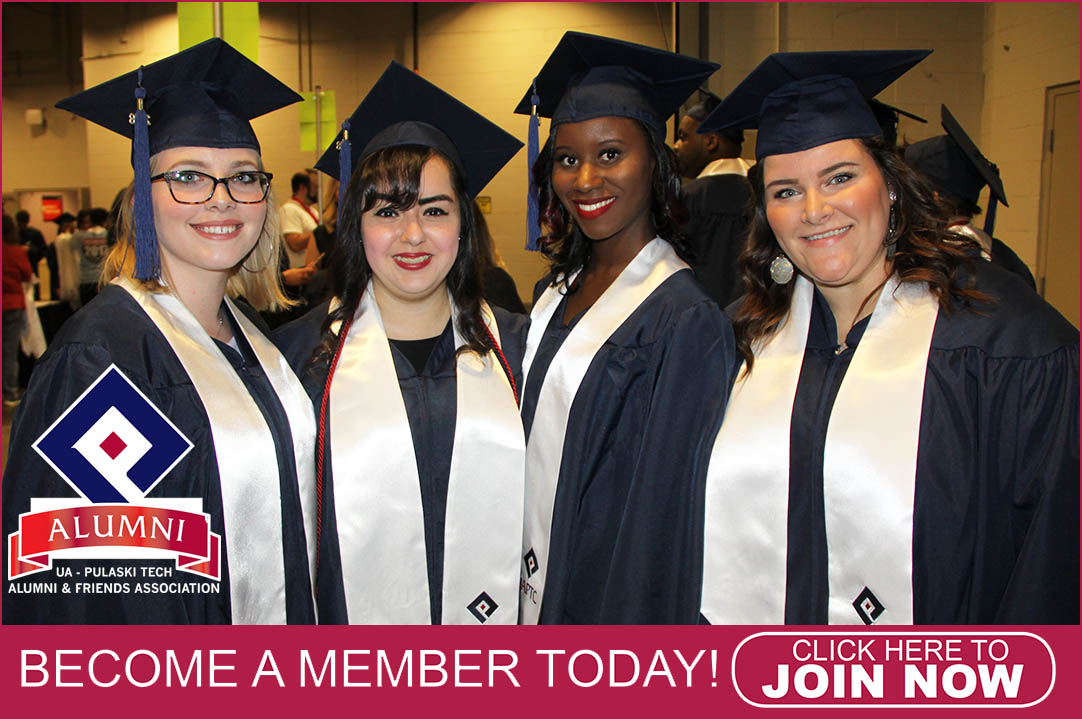 To many Arkansans, he is Iron Man. To UA - Pulaski Tech, he is the resident tech genius. One thing is for certain, Lennon Parker exhibits the qualities of a real life superhero.

Upon completion of high school from Sylvan Hills in Sherwood, Arkansas, Lennon went to work as the mascot for the Arkansas Twisters, arena football team. It was during this time that he enrolled part-time as a student while also working part-time in the Counseling and Disability Office and later as UA - Pulaski Tech’s web developer. Tiresome to think about, going to school while working three part-time jobs only further motivated Lennon to better himself and do his part to improve the college experience for others along his journey.

As a student in the late 90’s, he helped establish UA - Pulaski Tech’s Student Government Association. In fact, the first constitution written for the governing body was drafted on a typewriter in the campus library! In 2004, Lennon transitioned from part-time employee to the College’s full-time web developer. In 2007, seeing the need for staff to have a voice on campus, Lennon established the college’s Staff Senate. The first successful initiative of the Senate, which is still in effect today, was the campus bookstore scholarships which provides books and supplies to UA - Pulaski Tech employees.

Lennon is accomplished in many facets. In 2007, he was the youngest person to receive the UA - Pulaski Technical College annual Staff Award for service excellence and later that year was recognized by the Arkansas Community Colleges as an Outstanding Staff Member. He is also a certified Connections Customer Service Trainer and a prolific speaker who has keynoted at SAU Tech’s 2007 Convocation and at SEARK in 2016 speaking on internet security.

In 2018, Lennon received international accolades for UA-PTC’s Virtual Reality campus tours which was ranked among the Library of Congress, Georgetown University and UCLA. Visit uaptc.edu/vr to check them out.

For Lennon Parker, empowering students, faculty and staff is all in a day’s work. His desire to help people is limitless. When he is away from work he can be found making public appearances as Iron Man in hopes of bringing a smile to a sick child, raising money for a worthy cause or offering a photo op to remind us all that superheroes are around us every day! 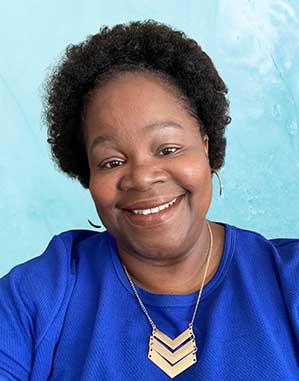