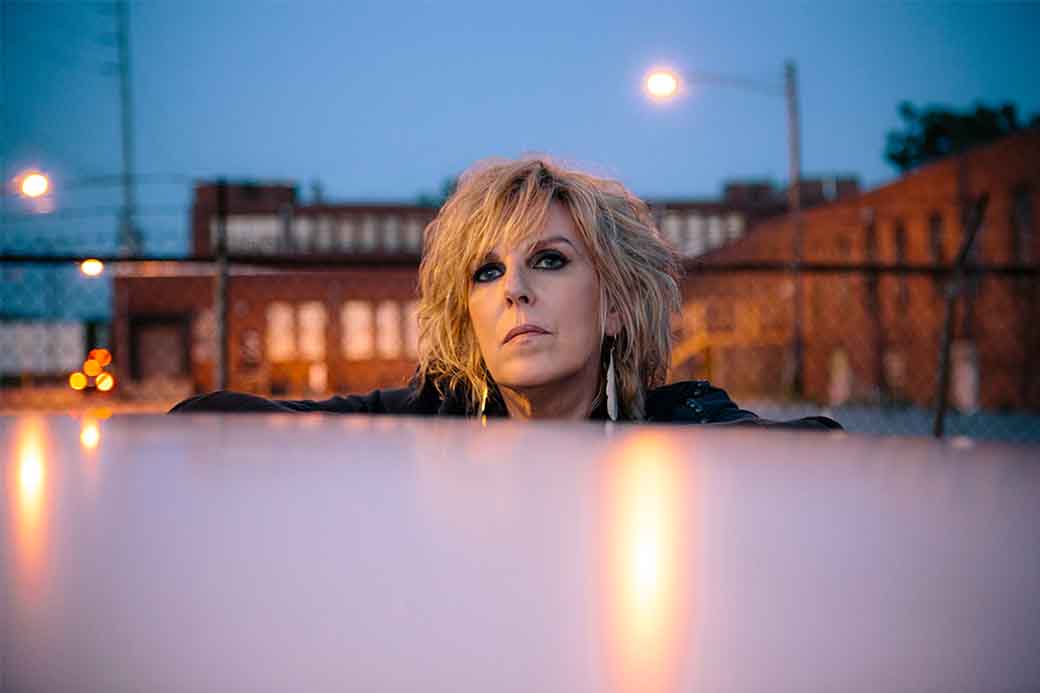 The nonprofit Oxford American, “A Magazine of the South,” will present its 25th anniversary fundraising gala, Books, Bourbon & Boogie, featuring Lucinda Williams and her band on Thursday, Nov. 2, 2017 at Center for Humanities and the Arts on the UA-PTC Main campus at 3000 West Scenic Drive, North Little Rock, AR 72118.

Event proceeds will benefit the ongoing work of the Oxford American, and is made possible in part by sponsors including Ben E. Keith Foods Mid-South Division, Four Roses Bourbon, Lost Forty Brewing, and Bill & Sally Rector.

Tickets are on sale now by calling (800) 293-5949. Tickets are priced $175 for the Front section, and $125 for the Loge/Rear section. A portion of the ticket price will be a tax-deductible donation to the Oxford American. All tickets include a pre-concert reception with appetizers and drinks beginning at 6 p.m. in the CHARTS lobby. Doors to the theater for seating will open at 7:30 p.m. The concert will begin at 8 p.m.

Lucinda Williams is a critically acclaimed American rock, folk, blues, and country music singer-songwriter. She has performed and recorded since the 1970s. Her commercial breakthrough album, Car Wheels on a Gravel Road, earned Williams a Grammy Award for Best Contemporary Folk Album in 1998. Her next album, Essence, was also highly successful, earning Williams the Grammy Award for Best Female Rock Vocal Performance in 2002. Her latest album, The Ghosts of Highway 20, released in 2014, is described as “the most deeply felt, deeply affecting work of Lucinda Williams illustrious 35-plus-year career, a career that has been established on a foundation of remarkably personal songs.” Learn more at http://www.lucindawilliams.com.